Megan, Sylvia Ferrera
Categories:
Caucasian,Brunette,Sex,Pussy Fingering,Pussy Licking,Indoors,Gonzo,Lesbian,69
Description:
Megan tries to cheer up her best friend Silvie who has recently been dumped by her idiot boyfriend. Secretly Megan is happy he's out of the picture, mainly because she never liked Silvie's boyfriend, he treated her very badly and didn't show her the love she deserved. Oh, and there is another reason too... Megan has for many years felt that she was different to the other girls, she never felt attracted to boys like all her friends were, but she did feel a deep affection for other girls. In her heart she knows she is gay, but hasn't yet built up the courage to talk about it with anyone. For many years she has felt an ever growing love for her best friend Silvie, the affinity she feels for her runs deep in her soul. Sometimes it feels so great that she wants to grab her friend and kiss her passionately! She longs to be closer to her, to be physically intimate with her, and to be able to confess her feelings openly. On this particular night, all that is about to happen, when an innocent hug brings the two girls closer than they ever imagined they would be while growing up together.
Release Date:
March 16, 2012
lsb
Lesbea
Scene 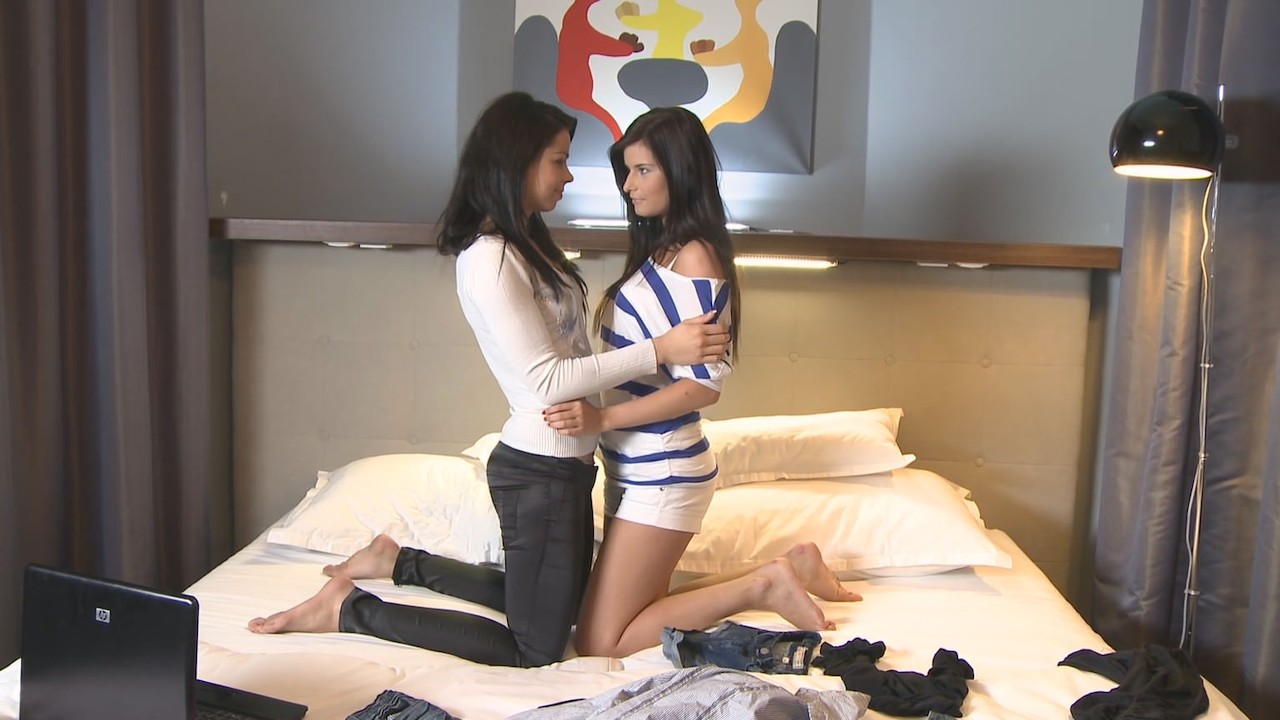